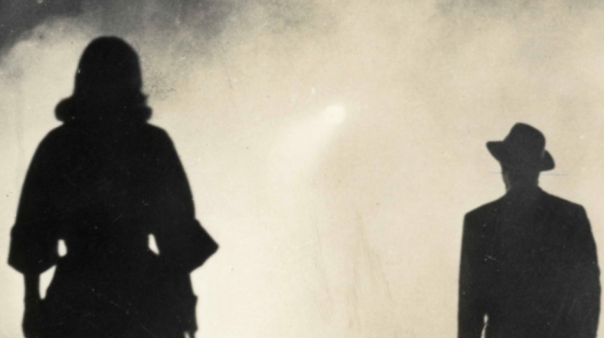 Jailbird Detective is the novel that we’ve been waiting for. In 1940s Hollywood Elvira Slade is an ex-con from London with a shady past… We talk to her creator, Helen Jacey.

I’ve always been a huge Forties Noir fan –  the fashion, the style, the movies. But for a long time I’ve been so aware of the stereotypes that were rife in Forties’ films, such as the dumb showgirl, the tragic heroines, the good girlfriends, the femme fatales who are driven by obsession, and all the attitudes women had to live by or fall through the cracks. Still, there were lots of great female characters too, such as those played by Bette Davis, Lena Horne and Kathryn Hepburn.

Whilst at university, I studied women’s writing and loved books with strong female protagonists, and I had a strong-minded mother who raised me with feminist values. From an early age I knew I wanted to be a writer. I’ve always been interested in female characters that are rebellious and have difficult lives trying to pursue their dreams, such as Jean Rhys, Ida Lupino– and many others. I first became a screenwriter writing for radio, film, and TV and also wrote books such as The Woman in the Story: Writing Memorable Female Characters which was very popular in the film and TV industry. I even did a PhD on Writing Female Characters in Screenwriting. I’ve also worked as a script editor, story consultant, lecture and speaker – pretty much everything! Now I write and consult through my company Shedunnit Productions.