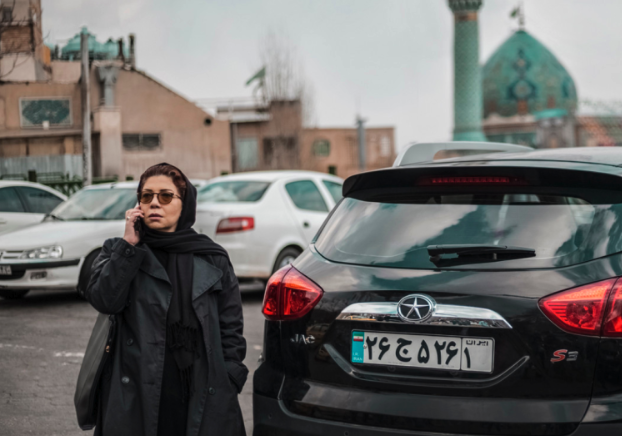 Short film scripts that showcase the work of women over 50 are being sought by organisers of an annual competition as part of the UK’s only festival that celebrates older women in film.

The Women Over Fifty Film Festival (WOFFF) is partnering again with Shedunnit Productions for its Best Short Script prize 2022, and both organisations are calling for submissions this summer.

The competition is for any short drama script that is as yet unproduced, which is written by a woman over 50 or has a woman over 50 as the central character. Entries are open until 2 July. However, this window may close early if judges receive 50 scripts for consideration ahead of this date.