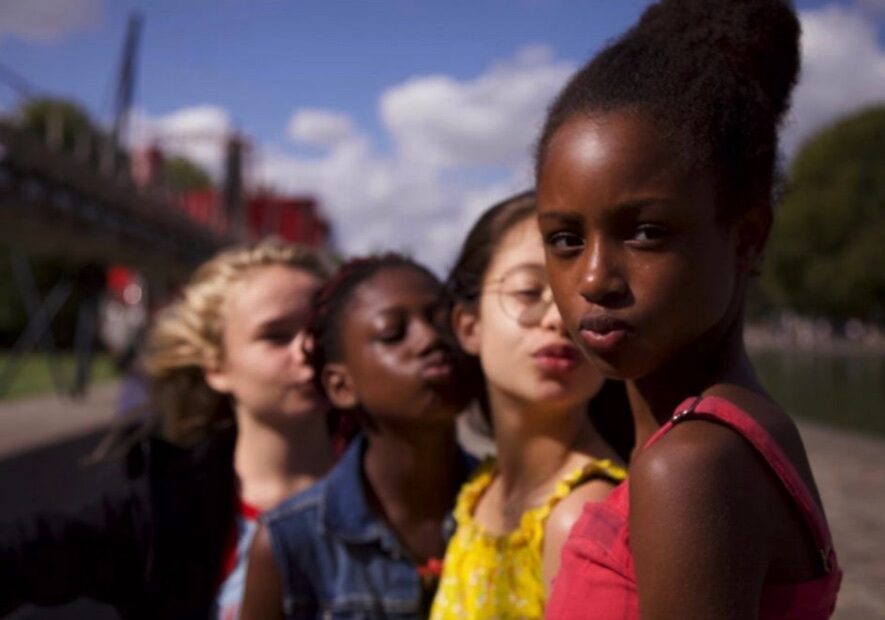 Cuties has been released on Netflix since September 4 Films have been ‘cancelled’ for featuring offensive content way before cancel culture began: in 1973, Stanley Kubrick declared that his film, A Clockwork Orange, should never be played again in his lifetime after the furore it caused. Audiences have called out films which they have deemed to be offensive for decades, but typically, film-makers and distributors have fought back, claiming their work is important in an artistic sense.… Read More »Miss-representation? Helen in Huffpost

We use cookies to ensure that we give you the best experience on our website. If you continue to use this site we will assume that you are happy with it.OkNo