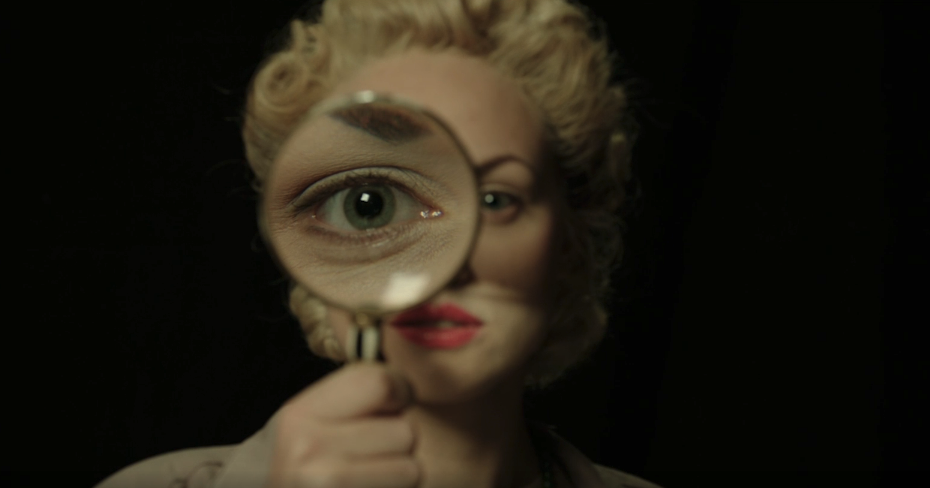 Here is Helen’s feature article about creating historical female detectives, first published in Myslexia Magazine. Intersectional feminism and the 1940s aren’t the most likely prose pals, but when I set out to write Elvira Slate Investigations, I knew what I wanted to achieve: the first 1940s noir feminist sleuth. As women entered the workplace, the war fuelled patriotism and a sense of new independence, albeit at the cost of millions of men facing death. My… Read More »Creating a historical female detective.