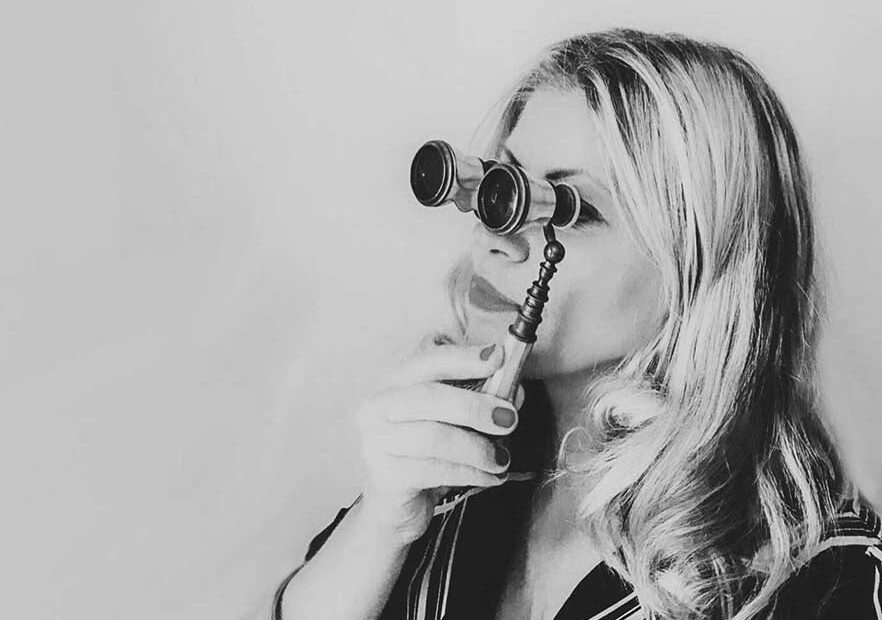 Older women in 1940s noir and what Helen Jacey has done about it… Raymond Chandler’s character of Anna Halsey in Trouble is My Business had a remarkable effect on me. I read the rest of the novel wanting more of her and less of sleuth hero Philip Marlow.  Why? Well, not only did Anna possess all the straight talking sass and jaded worldview I admire in a P.I., she is arguably one of the only… Read More »Confronting Golden Ageism 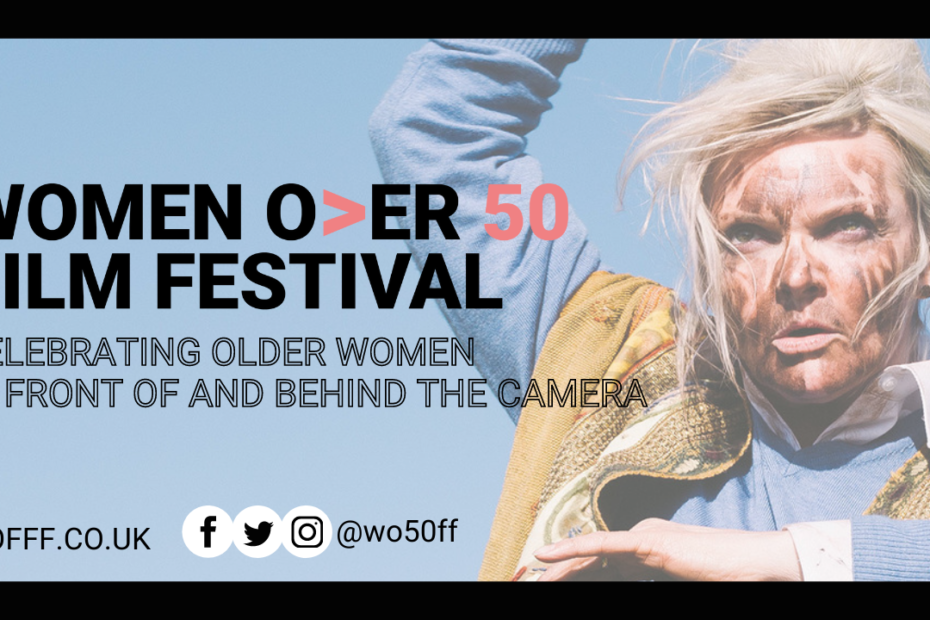 Why Helen supports the Women Over Fifty Film Festival. At last, the disconnect between being older and hardly ever seeing anyone like yourself on screen is shrinking. As more women in film and TV commission, produce and create content focusing on women’s lives, portrayals of older women are increasingly diverse, empowering, realistic and relevant. The scope and breadth of representation of older women still has a long way to go, but the barriers are crumbling… Read More »Hopes, Dreams and brilliant storytelling: WOFFF’s Best Short Script Prize

Here is Helen’s feature article about creating historical female detectives, first published in Myslexia Magazine. Intersectional feminism and the 1940s aren’t the most likely prose pals, but when I set out to write Elvira Slate Investigations, I knew what I wanted to achieve: the first 1940s noir feminist sleuth. As women entered the workplace, the war fuelled patriotism and a sense of new independence, albeit at the cost of millions of men facing death. My… Read More »Creating a historical female detective.

Best Short Script Prize 2022 Entries are now open for our Best Short Script prize and we’re delighted that for 2022 we’ll be partnering with Shedunnit Productions for the fourth year in a row to offer script consultation and mentoring to the winner.  Creating short scripts is such an artform, so we want to recognise and celebrate that. We’re always blown away by the complexity that can be demonstrated within just a few short pages, showcasing the… Read More »Women Over Fifty 2022 Best Short Script Prize